For some men, the down on one knee, presenting the ring thing is simply not satisfying enough. They are willing to go the extra mile (or ten) to completely surprise their potential brides. Read on to find out about some of the most outrageous marriage proposals we’ve heard about.

1. When not sure, include the pet cat

One man made his beloved think that her kitten had swallowed the engagement ring, made her search the whole house for it, while she was in a hysterical state, then stopped her, sat her down and asked her if she thought she needed a new ring. While still crying, she couldn’t figure it out if he was being serious or not, but, when he presented the new ring (which, by the way, was carried by the kitten), she said yes.

2. Taking Pearl Jam to the next level

The young couple had a Paris trip planned. The would-be husband knew that his love was a huge Pearl Jam fan. He asked a movie music composer friend from Hollywood to orchestrate a version of “Yellow Ledbetter”, her favorite Pearl Jam song, then asked another, French friend, to look for and arrange things with two musicians in Paris.

When they got to Paris, the French friend took them for a walk down by the Seine, where the woman noticed the two musicians just chillin’ by a bridge, in the rain that had just started falling. When they got closer, the man asked, in French, the two musicians if they knew how to play “Yellow Ledbetter” and, of course, they did. They started playing, and the couple started dancing for about a minute, after which the man got down on one knee and asked the question. The answer, of course, was a resounding yes.

3. The more the merrier

A groom-to-be from Brooklyn attracted his girlfriend’s entire elementary class into staging the marriage proposal. The young students were holding flowers, cheering the couple on and doing their part in creating the cutest, warmest environment possible. 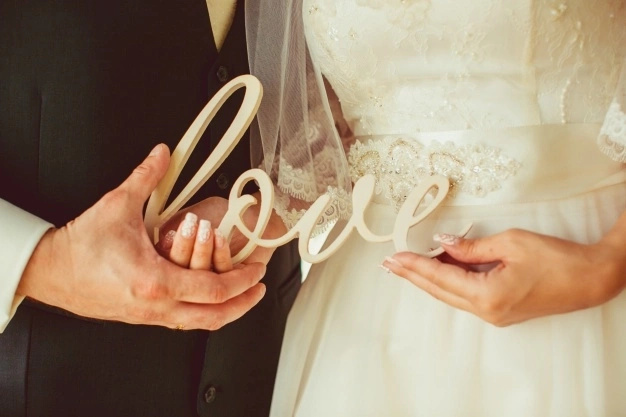 4. Warning! Marriage will probably be a cliffhanger

When you’re dealing with a rock-climbing couple, things are bound to get “hanging.” Because the girlfriend was most relaxed and most in her element while scaling a mountain, the would-be husband used that to his advantage. He hid the ring box inside his water bottle and started down on a really steep cliff with her. She was in front and, when he finally caught up to her, at about 250 yards above ground level, he popped the question. Because the spot was quite dangerous, he got a quick YES and a peck on the cheek.

5. If you can’t conquer the network, just go home

The man knew that proposing in a standard popular restaurant dimly lit dining room would not be memorable enough, so he thought out a new plan. He arranged to appear in The Today Show’s outdoor audience and be picked up as one of the audience members of the day, to get inside the studio, where his girlfriend was helping the hosts read from the teleprompter. Once inside, he went into full proposal mode and she was quick to say yes. 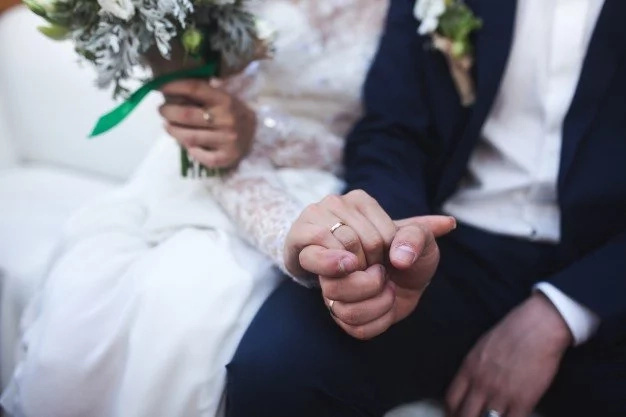 6. Before walking on them, always check the planks!

He thought he had planned everything out perfectly. The location was a dock of a local lake at sunset, there was a café-style table, fabric-covered chairs, a picnic basket and even a softly strumming guitar player to create the perfect mood. What he had not planned on was an unexpected shift in the wooden board under the feet of his would-be wife, plunging her into the lake, while he was asking the question. Luckily, this happened in really warm July weather, and she was obsessed with him anyway. Otherwise it could have ended less happily.

READ MORE: Only couples who are in love will do these 6 things 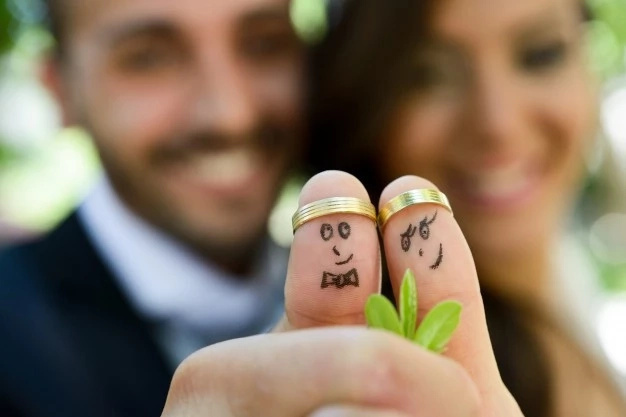 7. There’s a long way down from the lookout point to the ocean

Ah, Hawaii – what better location for a marriage proposal, right? Well, yes, but beware of the cracks in the viewing deck of said lookout point. Everything seemed so perfect – the lookout point over the Pacific Ocean, the pink skies, the best friend photographer and the right weather. The one hitch was the size of the ring. It slipped off her finger when they were hugging after the proposal, and it went down and down, all the way into the ocean. So now, in the Pacific, off Kona, there is a $5000 wedding ring waiting for daring treasure hunters. 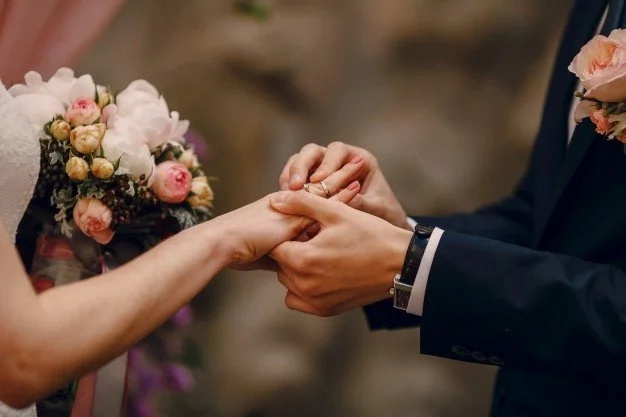 How do you surprise an accountant with brilliant analytical skills? That was the question the man needed to answer while arranging a special marriage proposal for his lover. In the end, it turned out to be an 18-location scavenger hunt, across multiple state lines, leading the more and more exhausted girlfriend right up to her mom’s house, where he proposed to her in front of her entire family. Unexpectedly enough, she said yes. 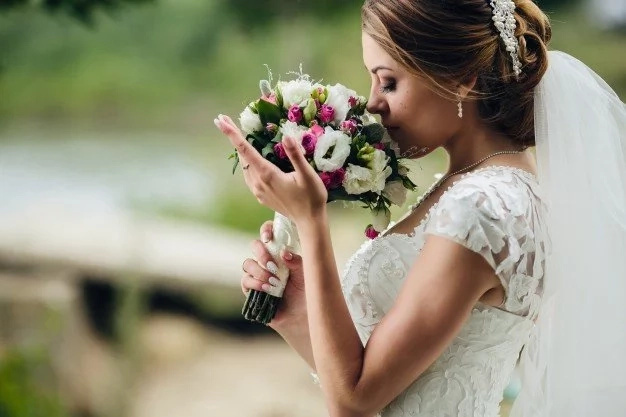 READ MORE: 3 things every woman need to know about married men who cheat

We at BetterMe want everyone to know and experience true love. It is out there for everyone and until it knocks on your door we are here to remind you that you deserve the best love!

You can help us spread this love by sharing this with those around you and letting us know what you think in the comments below.

This article is solely for informational purposes and is not intended to provide medical advice. BetterMe doesn’t take responsibility for any possible consequences from any treatment, exercise, diet, application of medication or any similar action which results from reading or following the information contained in this article. Before undertaking any course of treatment please consult with your physician or other health care provider. Share on Facebook

Get more of the useful tips shared daily

Let's get you the info you deserve

Small steps every day will bring continuous results. Your body will stay healthy for a long time!